Here are more of the images of my daughter’s first year in college (and first “real fall”!) that I get. I love seeing all the beauty of Montana — and the beauty of being young, and free, and independent, and … Continue reading →

With my daughter so far away now in college, it’s harder to keep up with her life.

I’m rather thankful for social media, now, where I can vaguely follow along.

I’ve been getting a special kick out of her Instagram photos — especially the ones of her first “real fall” in Montana. This one’s from early September in front of her dorm: 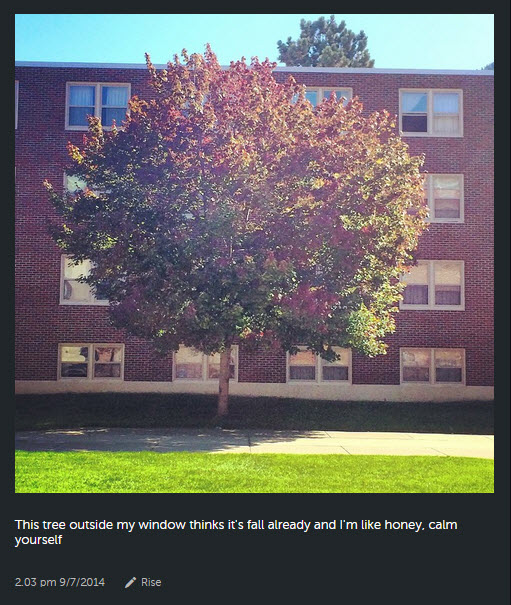 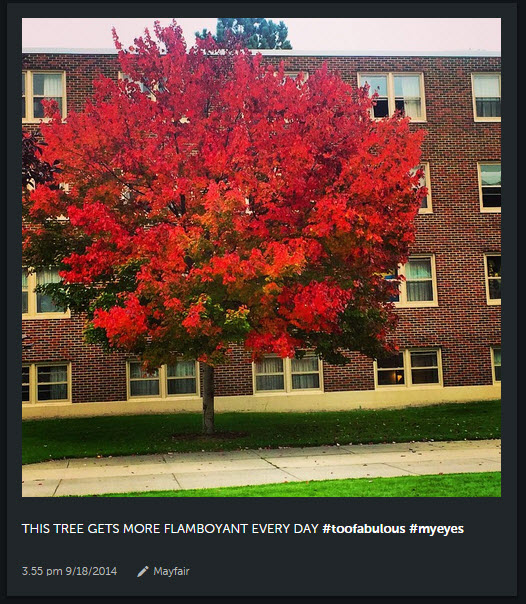 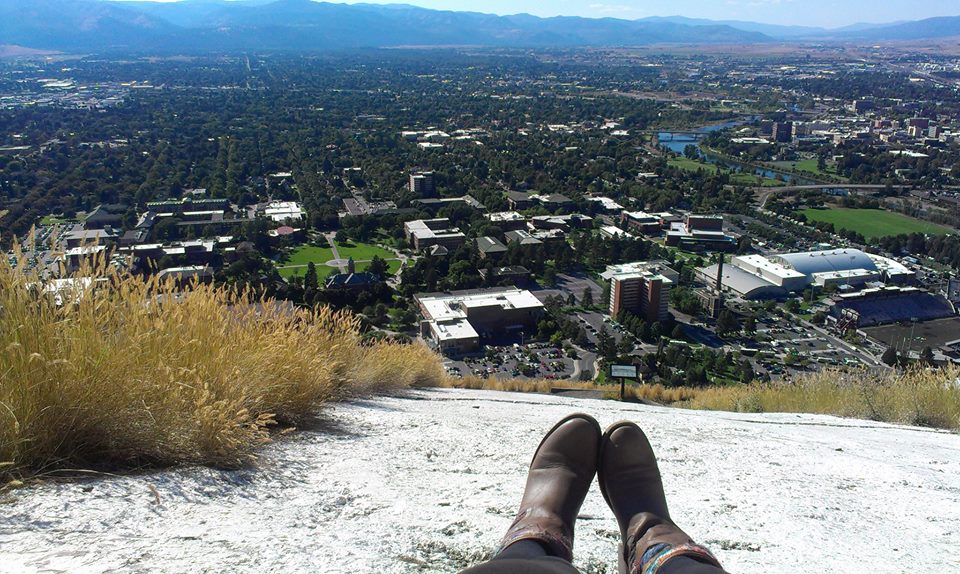 This is a picture my daughter took of herself, sitting on top of the “M” on the side of the hill in Missoula, Montana, overlooking the campus, the stadium, the Clark Fork River, and most of Missoula, where she is now attending college and just finished her first week. (And is reportedly loving it.)

She took this photo last year, when we were visiting the campus, and she calls the photo “Adventure Boots in Montana.”

She bought the boots last fall at Target — just an ordinary pair of boots that she’d wanted, and got them on sale. But they ended up taking her on a lot of fun adventures over the next year, including Montana, NYC, and some great local California hikes with friends.

But I love that she even has something she calls “adventure boots”! Because this is the girl who always wore dresses at home, who had to have skirts with a certain “twirl factor” when she was 5 years old (although she did carry purses with dinosaurs and rocks in them), who has always been a rather introverted, quiet, reserved girl. And the idea that she’s been forcing herself out there to have “adventures” — and the idea that she was brave enough to travel 1600 miles away to go to college — impresses me to no end.

Here’s to many adventures for my daughter in the “adventure boots” — and a fun, new phase of discovery in this exciting time of life for her!

I’m so proud of the woman she’s becoming.

When’s the last time you had what you’d call an “adventure” — where you had to put yourself out of your comfort zone and do or learn something new? (I’m thinking I might have to get myself a pair of adventure boots and do more of this!) 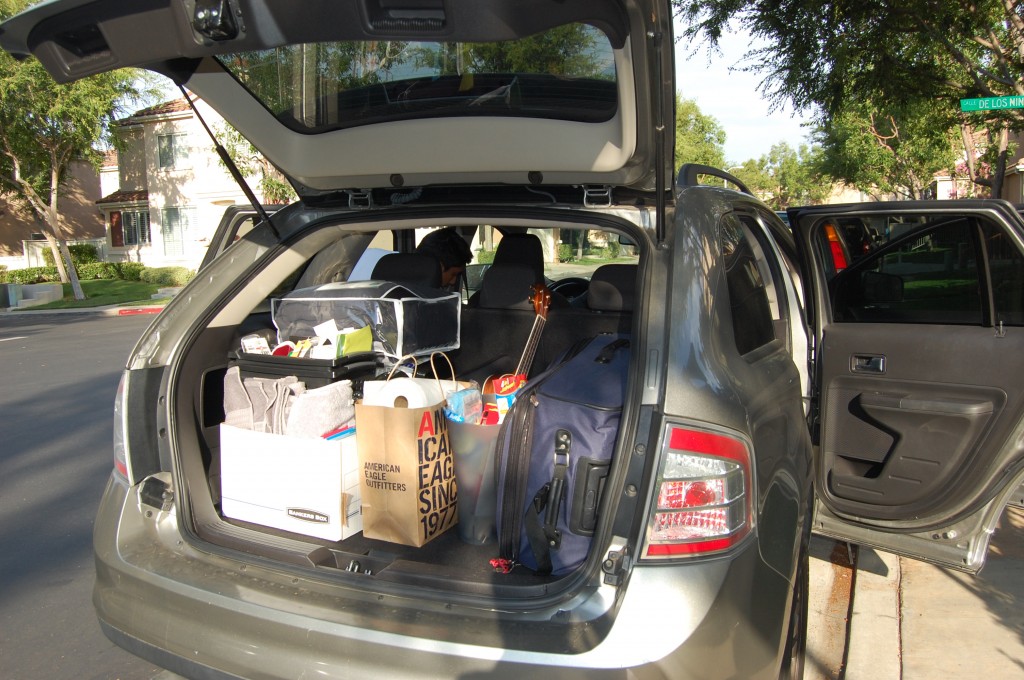 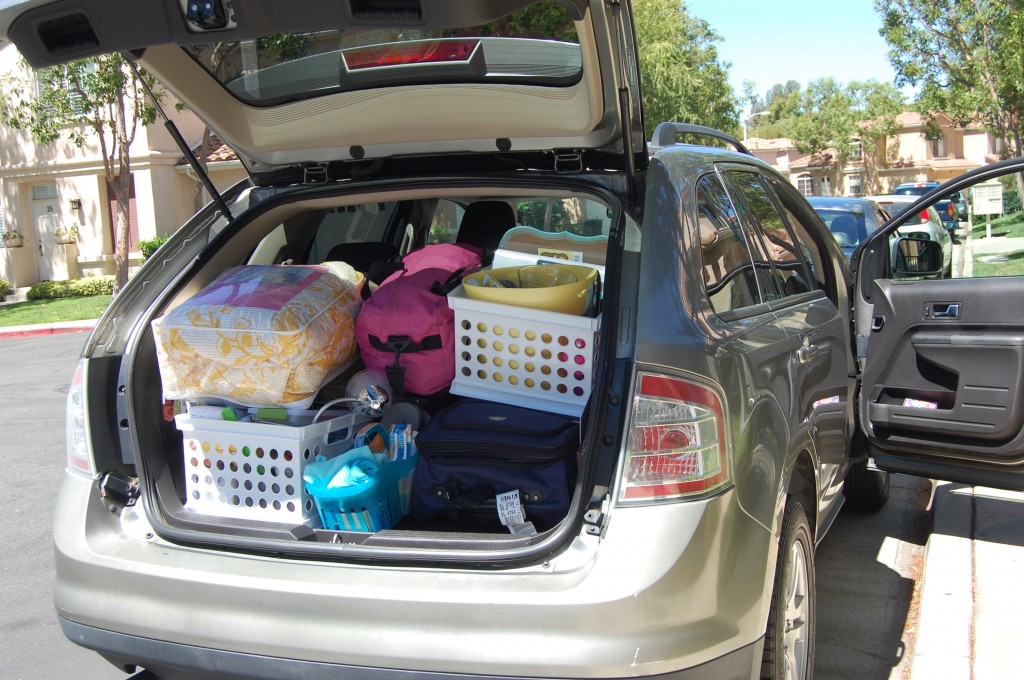