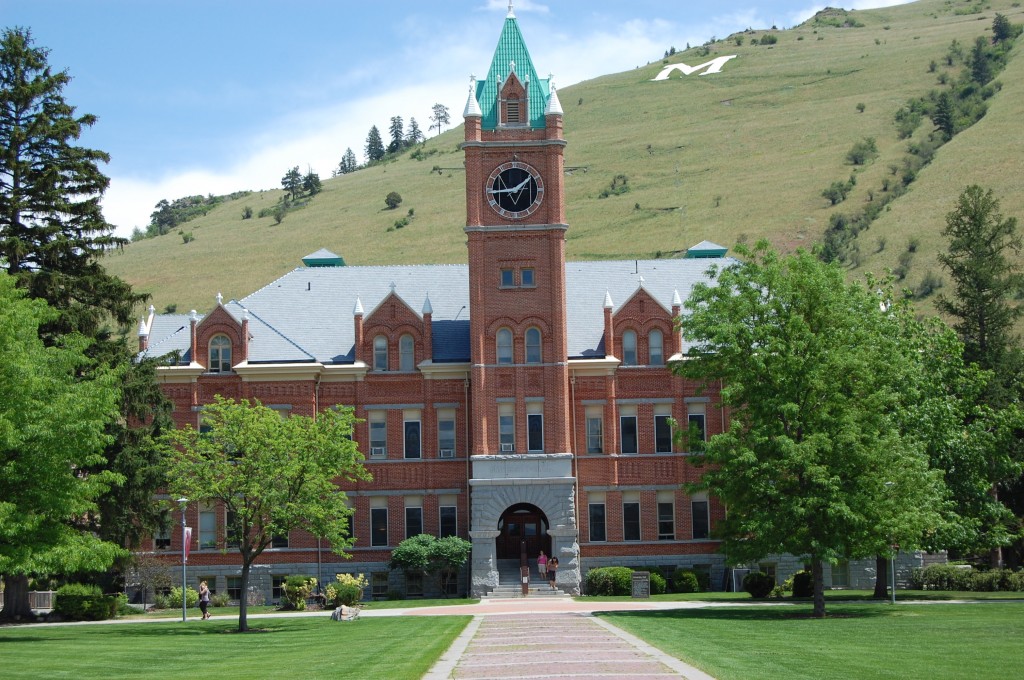 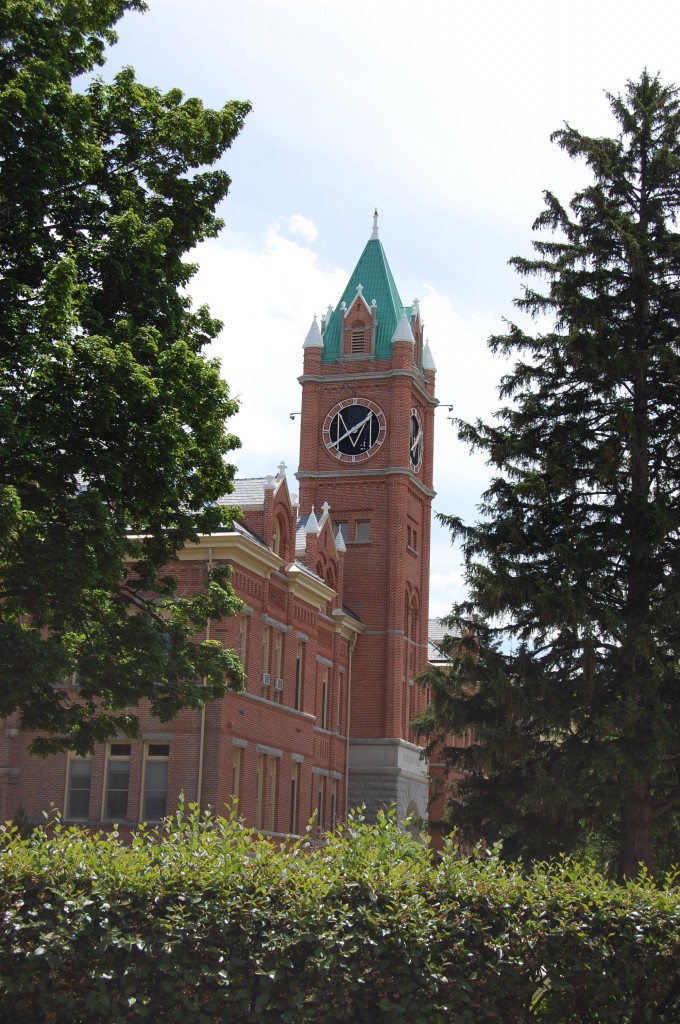 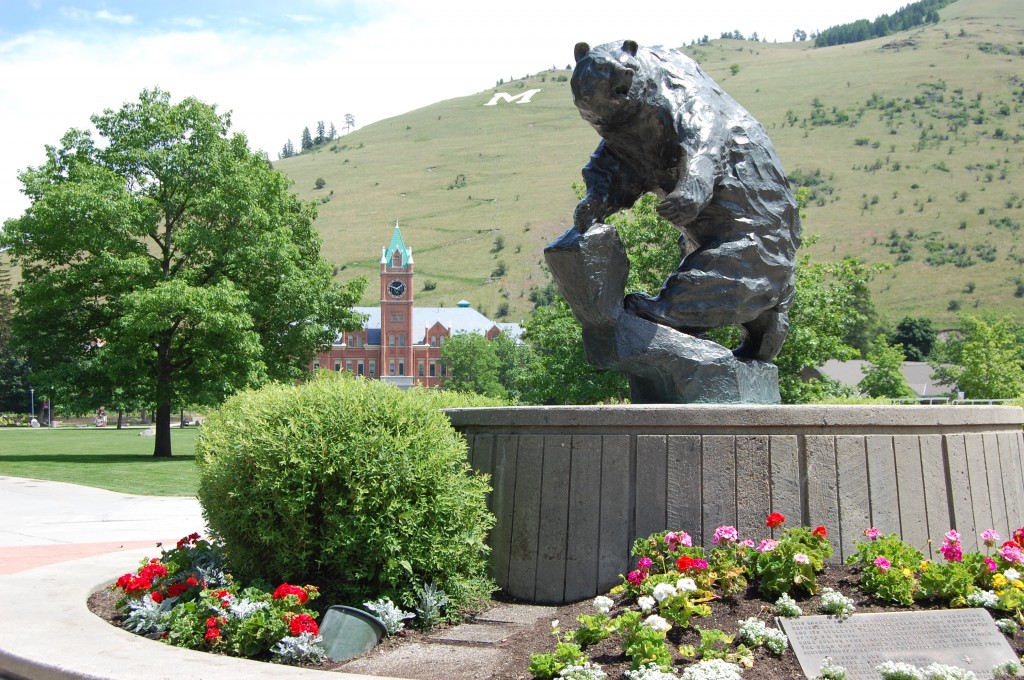 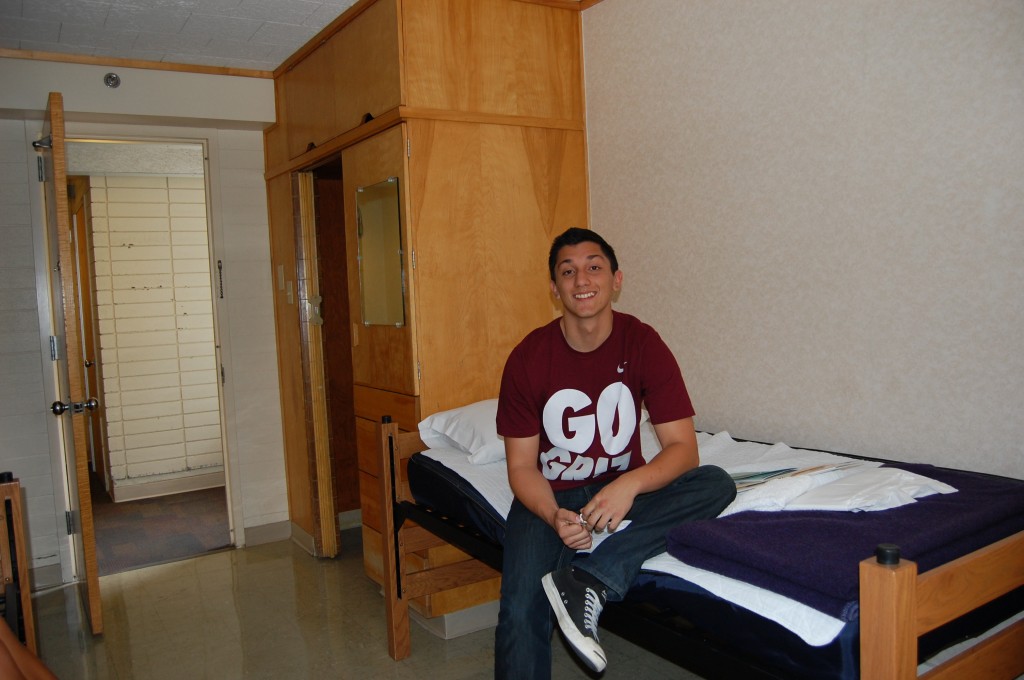 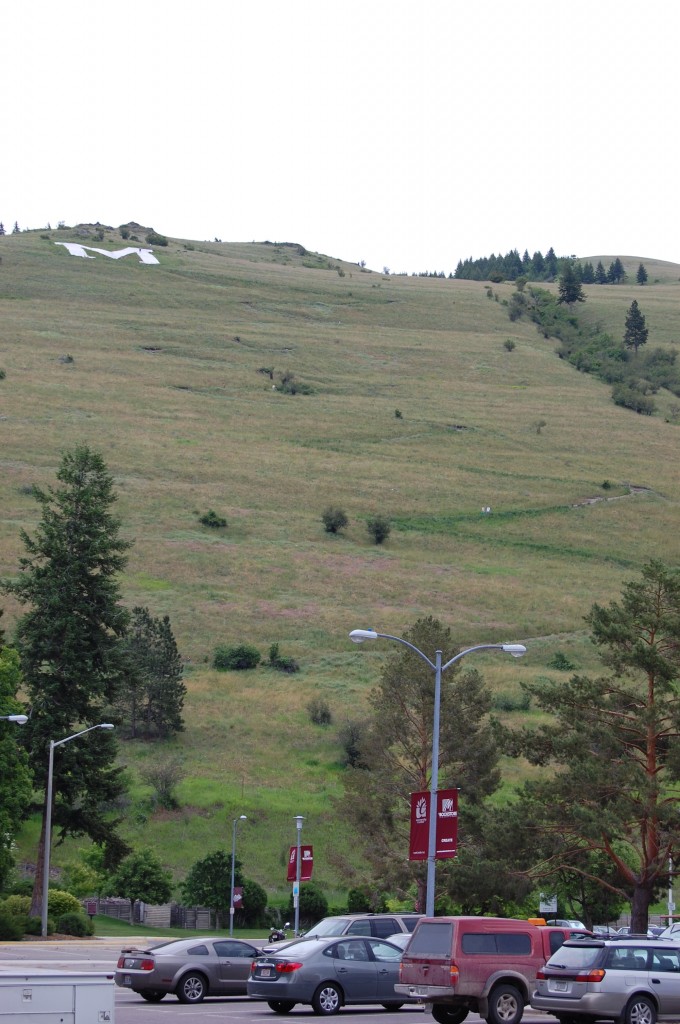 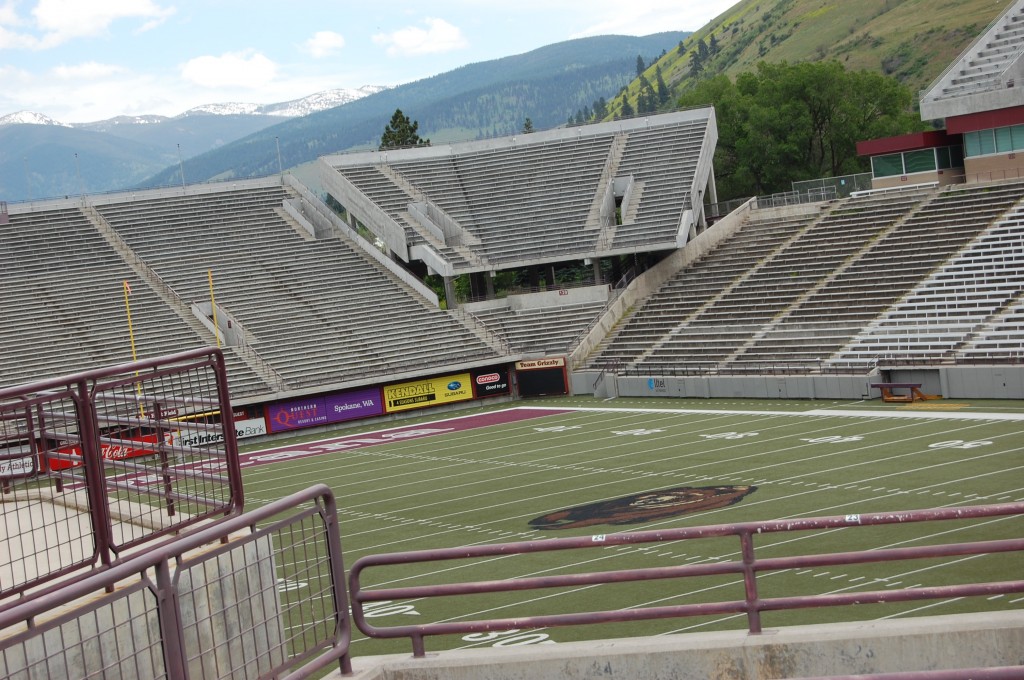 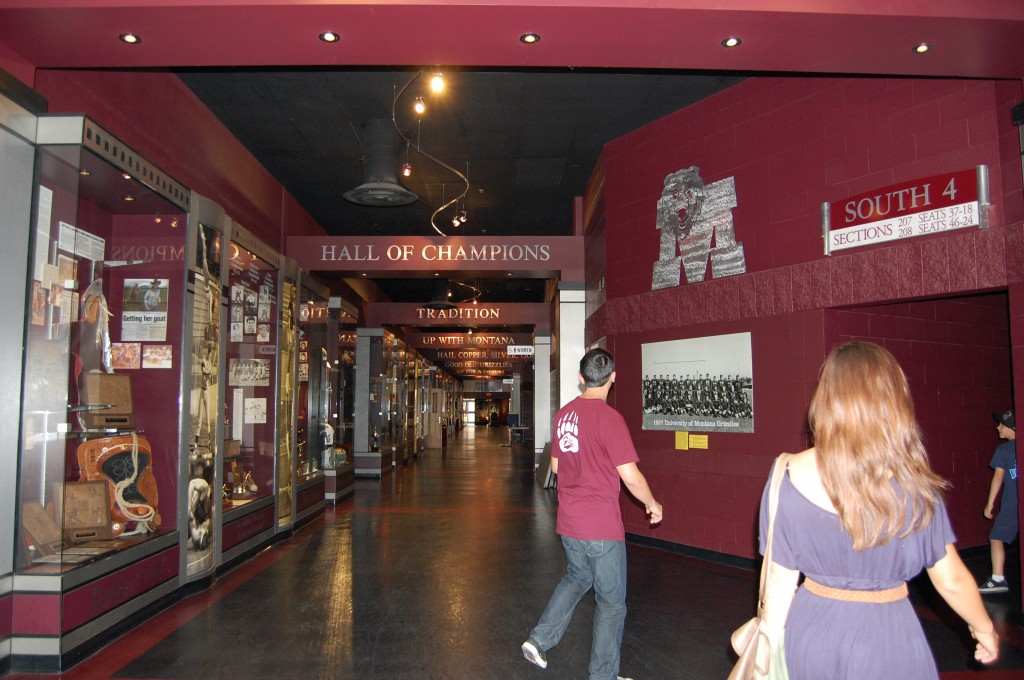 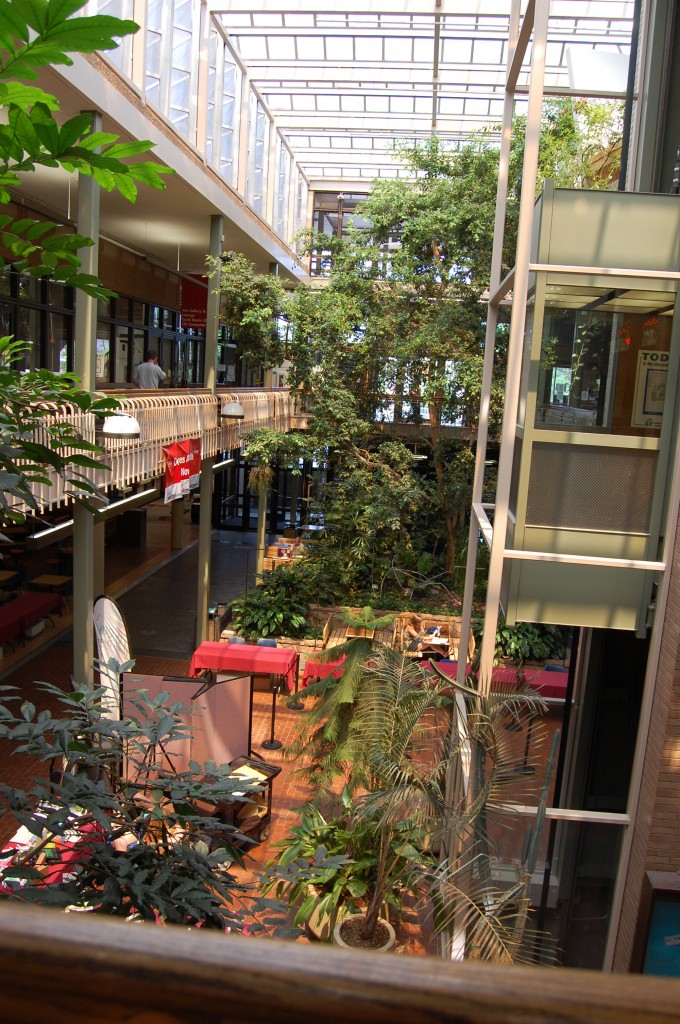 2 thoughts on “University of Montana Photos”