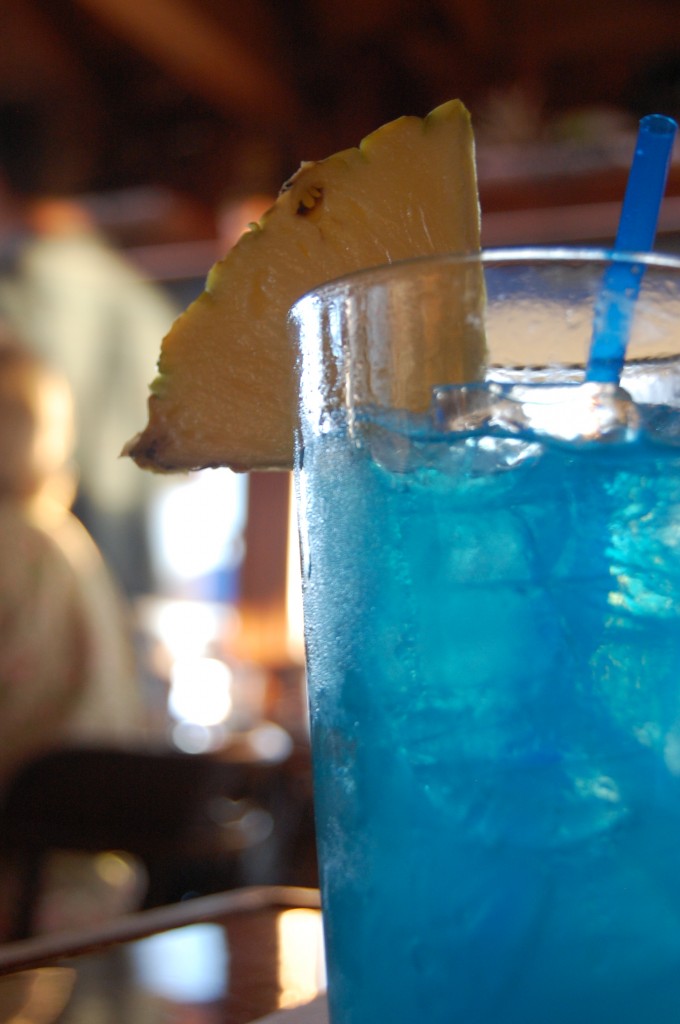 One of the less-angsty parts of writing a novel is doing fun research on your locations.

And the book I’m writing now is set about 20 minutes from me, in adorable San Clemente.

I chose San Clemente because it’s one of the least populated beach towns in Orange County and still has a cool, “old school California” vibe about it. It’s the most southern city you can possibly visit in OC before a long, long freeway drive through nothingness into San Diego County, and therefore it’s too remote for most people. For that reason, San Clemente always has a “locals only” feel to it, which is what I wanted for my novel. Plus, I set it there because it has some of the best surf in OC; it’s home to The Surfrider Foundation, a world-renown environmental group; it spawned the two biggest magazines in the industry, Surfer and Surfing magazines; it houses numerous board-shapers; boasts a chunk of the apparel, gear, suits, boards and more in the $6 billion surf industry; and is home to tons of competitive surfers over the years. Oh, and did I mention the great surf? Since my hero is a professional surfer, this just seemed like his home. END_OF_DOCUMENT_TOKEN_TO_BE_REPLACED

Look at all this loveliness that came for me in the mail today: 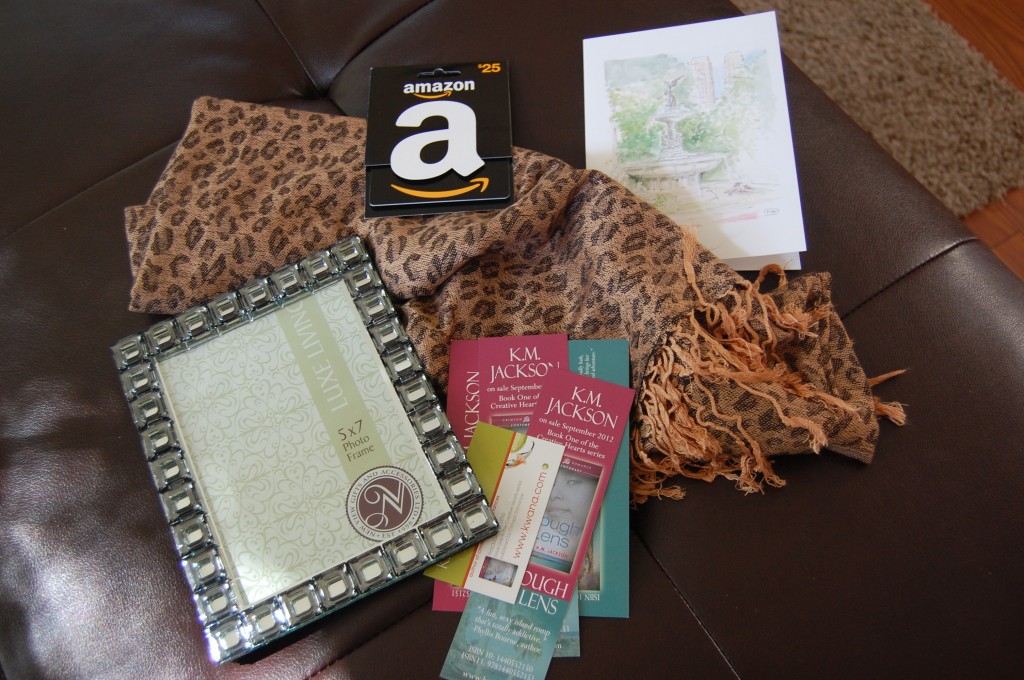 I was the randomly selected winner in the drawing for an Amazon gift card that K.M. Jackson (or Kwana, to those of us who follow her fun blog, Kwana Writes) held on her blog the other day! She was celebrating the release of her new book, Through the Lens.

And look at all the lovely things she sent: a fun leopard-print scarf, a very Hollywood-vintage bling-y frame, a beautiful card, and — of course — the Amazon gift card and some exciting promo items for her new book! I was so excited to open this package!

I “met” Kwana through the blogosphere a few years ago, and we just seemed to have so many things in common — both sending kids to college the same year, both trying to find time to write our books, both grew up in the ’80s, both in happy 20+-year marriages, both love art and decorating, both struggling with all the things you struggle with when you’re a busy mom. … It’s been a joy to watch her career blossom and watch her get her books done!

(And I hope to be right behind her!)

Wow. So what a crazy summer this was. And a big part of the craziness was really the whole Golden Heart thing, and how that became an absolute game-changer for me.

I had no idea how big a contest it was. I’d heard of it, of course, around the Romance Writers of America (RWA) classes that I took from time to time, or from my romance-writing friends who are members of RWA. My critique partner Patti had mentioned the Golden Heart several times, and what a boon it would be to final, and I’d seen the designation on several writers’ signatures over the years, or even on their books.

But I’d never joined RWA (mostly because I worried that going to meetings or getting involved in a club would take too much time away from my writing, and I had very little time as it was, narrowed down to just a couple of weekends a month).

So last year, my crit partner suggested I enter “Earning Wings,” since it was finally done and I’d had it beta read extensively, and I thought … meh. I didn’t know if it would be worth the trouble. I didn’t have a synopsis for it yet, and I thought my time would be better spent sending out query letters to agents.

But my query letters were getting me nowhere. A big part of breaking into any kind of publishing is getting your manuscript read by people who can sign you. And man, that’s hard. … END_OF_DOCUMENT_TOKEN_TO_BE_REPLACED

Oh my goodness, have you seen this video? Lost loveys are just the most heart-wrenching thing.

Reminds me of my kids and their loveys.

Get your tissues ready and check this one out. … 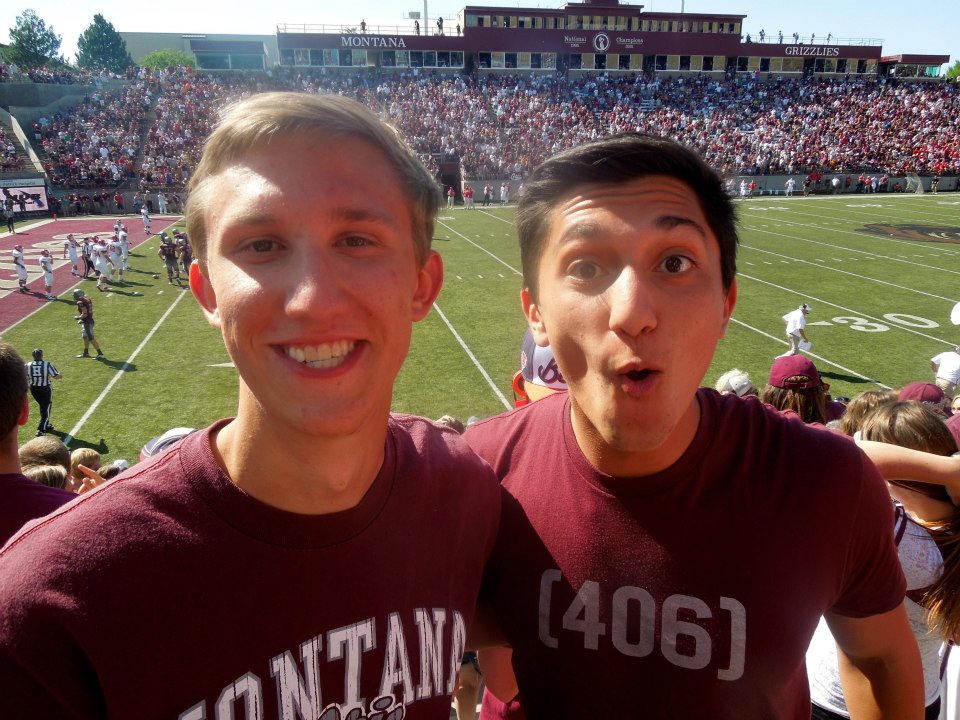