So I went to prom last weekend!

Well … okay, not exactly. … I went as a driver. And a photographer. But they told me the secret handshake, so that counts for something, right? 🙂

After the elaborate dance proposal, the prom turned out to be a great hit for my son and his girlfriend. They went with a billion other couples (I counted) and had a giant picnic dinner — complete with catered Italian food and candles on the table — in the park next to the event, which I thought was very cute and romantic.

I’ll just show off one picture, then I’ll put my photo album back in my purse and try not to be too annoying. …

Hope you had a great weekend! 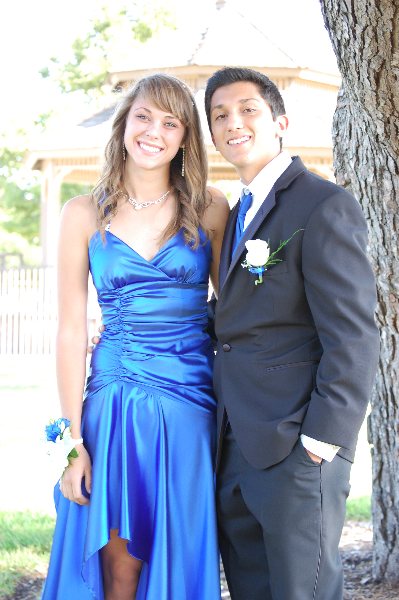