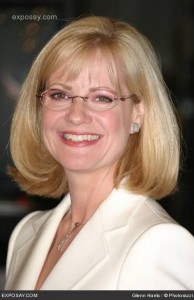 16 thoughts on “Who is Your Doppelganger?”