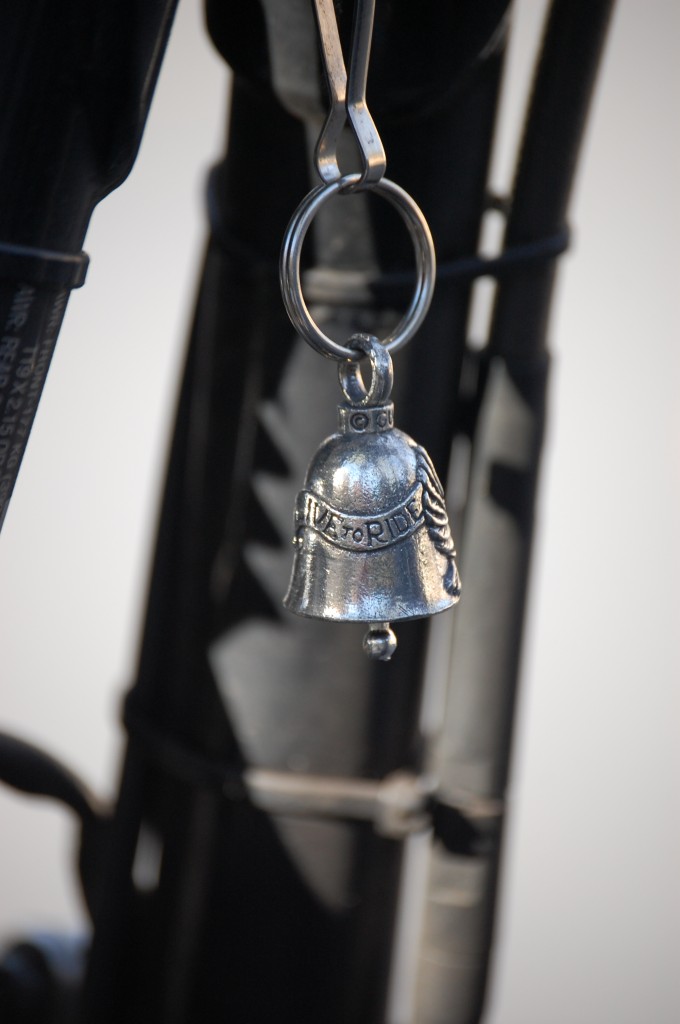 One thought on “Great Gift for Harley Riders: A Motorcycle Bell”