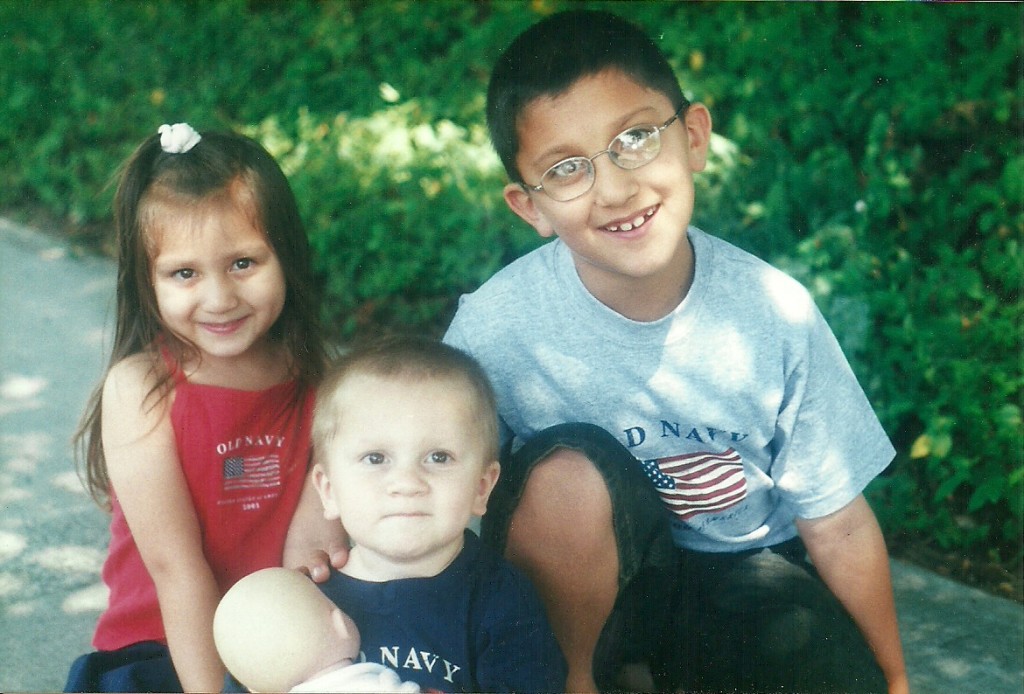 We are a family who loves traditions — even the kids say they do. And we’ve had many over the years. We always had neighbors and friends over on Halloween and served appetizers and let the kids get their final costumes on while the adults talked — then we’d all go out trick-or-treating together. On Fourth of July, we used to have a bike parade around our lake, which later turned into a day at the lake, which then sort of evolved into kids playing in the courtyard in their red/white/blue Old Navy shirts and parents making hamburgers and hot dogs after they hung their flags out front. On Christmas, our family decorates our little tree together, and one kid gets to put the star on top in a rotating pattern. On New Year’s, we used to get Chinese food and stay up as late as we could, toasting with sparkling cider (for the kids) and champagne (for us) and sit on the bed and watch Dick Clark together. …

But here’s the thing: The kids are growing up.

And they have their own friends, and their own gatherings to go to, and they’re often not home on these days anymore. And definitely not doing the traditions.

It first struck me last New Year’s, when Ricky went out with some friends and did a “murder mystery” dinner with his best friend’s girlfriend’s parents.

Then it struck me again on Fourth of July, when — instead of all of us riding our bikes up to the lake like we used to — Ricky went out to his girlfriend’s town to celebrate with her, while Rene met her own friends up at the lake and barely touched base with us at the end of the fireworks show. Nate hung out with us, but it was just … different.

I’m expecting to see this on the Fourth of July: 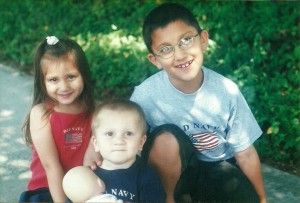 And instead I’m getting an empty house.

It came up again on Halloween, where I’m imagining all the little kids coming to our house, and all the neighbor parents, but instead we had …

Superman used to mention this all the time — he’d get very quiet, and say he missed the kids when they were younger. But I used to wave it off. They’re fun now! I’d say. They’re so much fun to vacation with, being older. They’re so interesting to talk to, as teens. We can go to museums! We can have lively discussions about politics at dinner!

But he would just stay quiet. …

And this year — on these holidays — it really hit me, what Superman’s been saying all these years.

Now I miss them, too.

Or I miss their young selves.

Maybe I need some new traditions.

7 thoughts on “That Was Then, This Is Now”