I’ve been working on two contemporary romance series, one about the three McCabe sisters (Giselle, Lia and Noelle) set in the fictional “Sandy Cove” beach of Southern California. And one about the two Mason brothers (Adam and Noel), set in the fictional “San Sebastian” mountain community of Southern California. Here are their books: 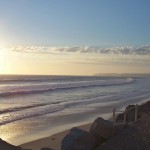 For the last five years, Giselle McCabe’s life has been about sippy cups and playdates. But when her husband suddenly leaves her, Giselle flees to her sister’s California beach house for a two-week getaway. Out of her element, she’s surprised to receive such a warm welcome—especially from gorgeous celebrity athlete Fin Hensen…

Fin is escaping his pro tour for a season, trying to lay low until all the hubbub over a huge mistake in his past blows over.  And when he sets his sights on Giselle, he realizes that the beautiful good girl just might be the ticket to his success.

But Giselle never expected romance to enter the picture again—especially with a hot twenty-something from a completely different world. And even though it feels like Fin is everything she’s trying to run away from, she can’t help coming back for more… 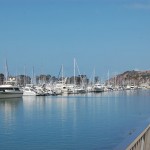 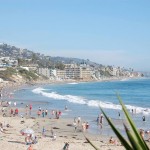 Noelle McCabe and her hero 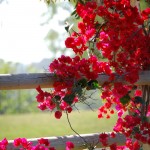 Channeling femme fatales has always worked for Simone LaRue in the past, but even Mae West can’t get her out of this one. …

When her mother falls ill just after inheriting an airport-ranch resort named “Wings” from an old boyfriend, Simone treks up to the California mountaintop to claim it for her. But Simone didn’t factor in the ranch’s sexy owner, Adam Mason. The scowling, suspicious, Levi-wearing Mr. Responsibility is definitely not letting the place go quietly.

Several cranky cows later — along with a $10,000-a-day bet, a mysterious cardboard box, a horse with a terrible sugar habit, and a Cessna flight that ends in a wildflower meadow — Adam and Simone slowly come to grips with their parents’ real pasts, how your heart can get in the way of business, and what it truly means to “earn wings.” 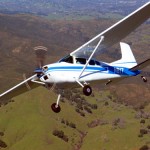