When I was at RWA Anaheim in 2012, one of the keynote speakers was talking about the long journey to publication, and she said “When you get your first advance, blow at least part of it to take your family to Disneyland!” Her reasoning was that your life has just changed, and you should celebrate it with the people who got you there. This tip was perfect for people like me, who would tend to be uber-practical about an advance (spend it on computer, printer paper, things to push to the next deadline). But she was right — at least part of the advance should be used to throw your hands in the air and say “I did it!”

Of course, Disneyland is not that big a deal to us. (It’s in our back yard — we can see the Disneyland fireworks every weekend we go to my parents’ house!) So we needed something special for our family. And what’s special and has felt unattainable to us? New York City!

Chris and I went for a couple of anniversary celebrations when the kids were small, and we fell in love with NYC. Since the kids have been teens, though, we’ve been talking about bringing them, and yet things were never quite right — we either didn’t have enough money that year, or we had a destination wedding to go to, or we had a college campus we had to get to, or whatever.

So — NYC became the “advance celebration”!

We went in November, and flew Ricky in from Montana. We went to Central Park, ate roasted chestnuts, ate our way on a food tour through Greenwich Village, went to the Natural History Museum, took a bus tour all the way around Central Park and through Brooklyn/ Harlem/ etc., went inside The Plaza to see where Fitzgerald and Eloise hung out, tried a black-and-white cookie, went ice skating in Rockefeller Center, ate at Angelo’s, took a limo (sort of by accident!), rode the subway, went to the 9/11 Memorial, drank a lot of Pumpkin Spice Lattes, toured the NY Public Library, went to the Bryant Park ice skating rink and Christmas village, went inside Rockefeller Center, checked out Grand Central Terminal, went to the top of the Empire State Building, rode in taxi’s, wore scarves and hats for real, and just had the best time laughing together. It was seriously a trip of a lifetime. I’ll always remember it.

Here are some photos: 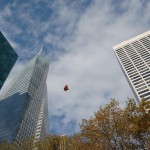 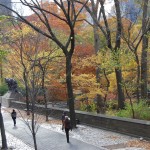 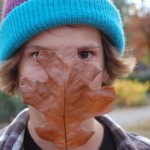 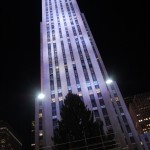 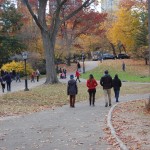 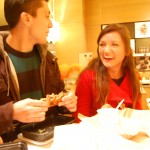 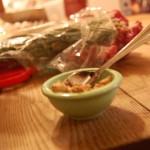 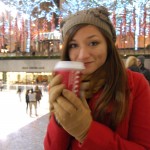 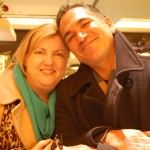 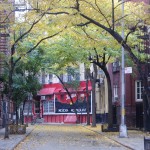 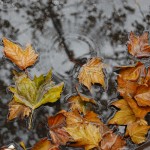 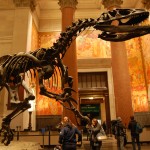 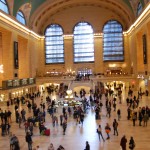 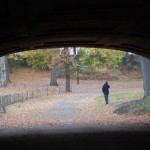 4 thoughts on “How I Spent My Advance Money”