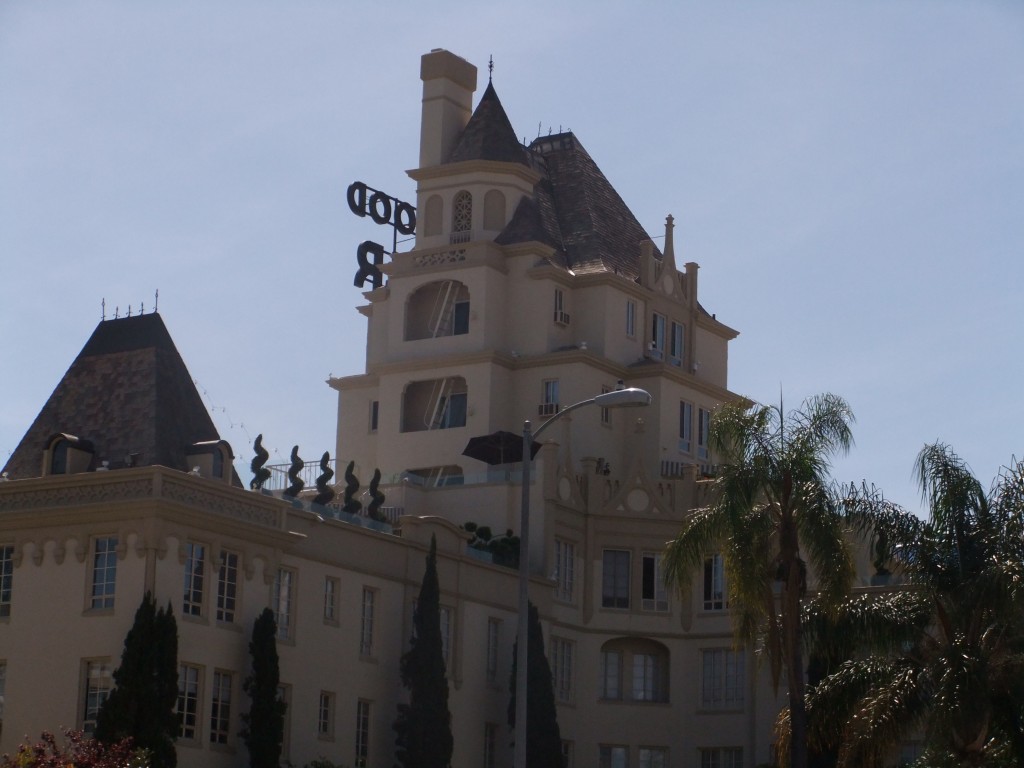 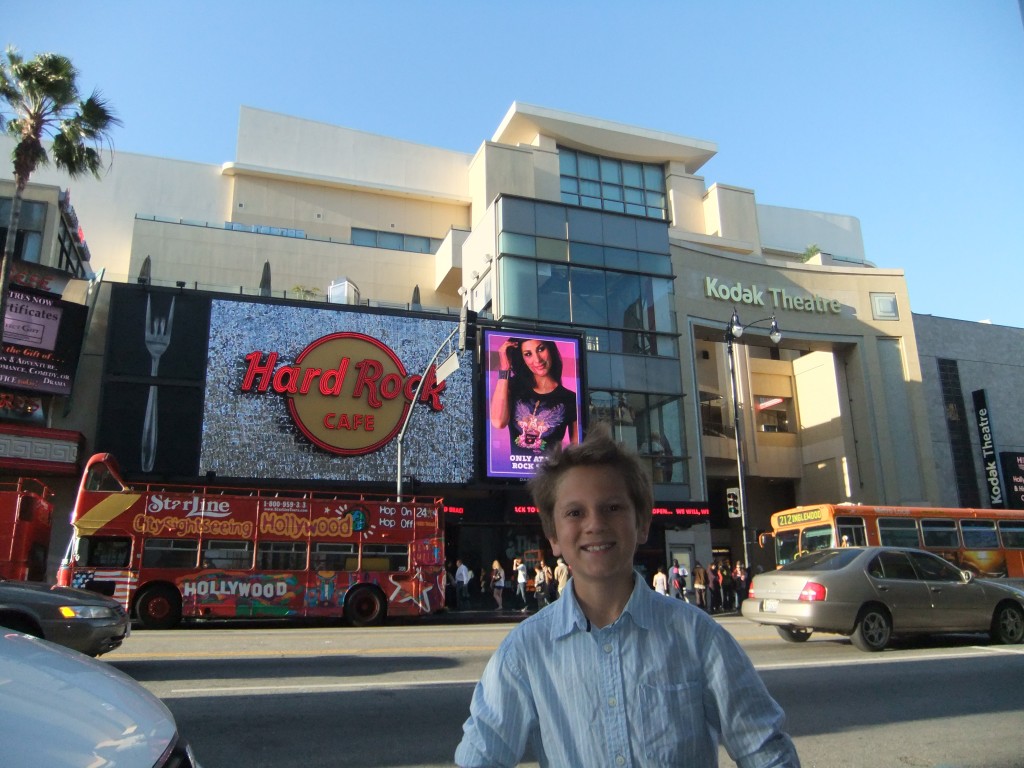 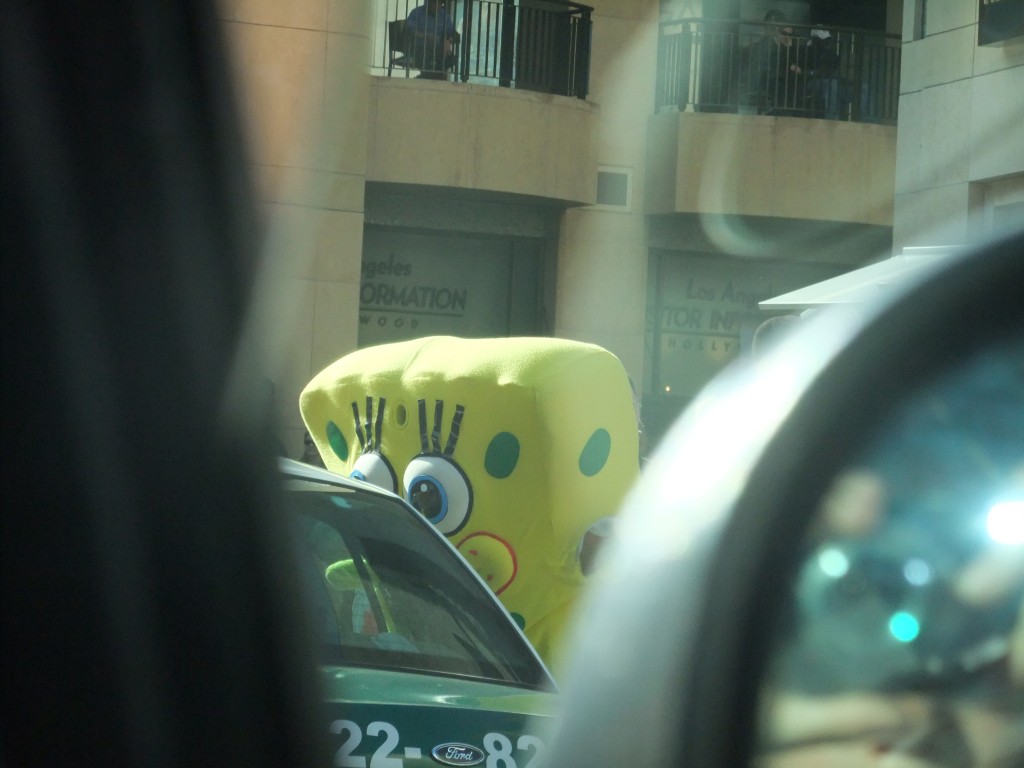 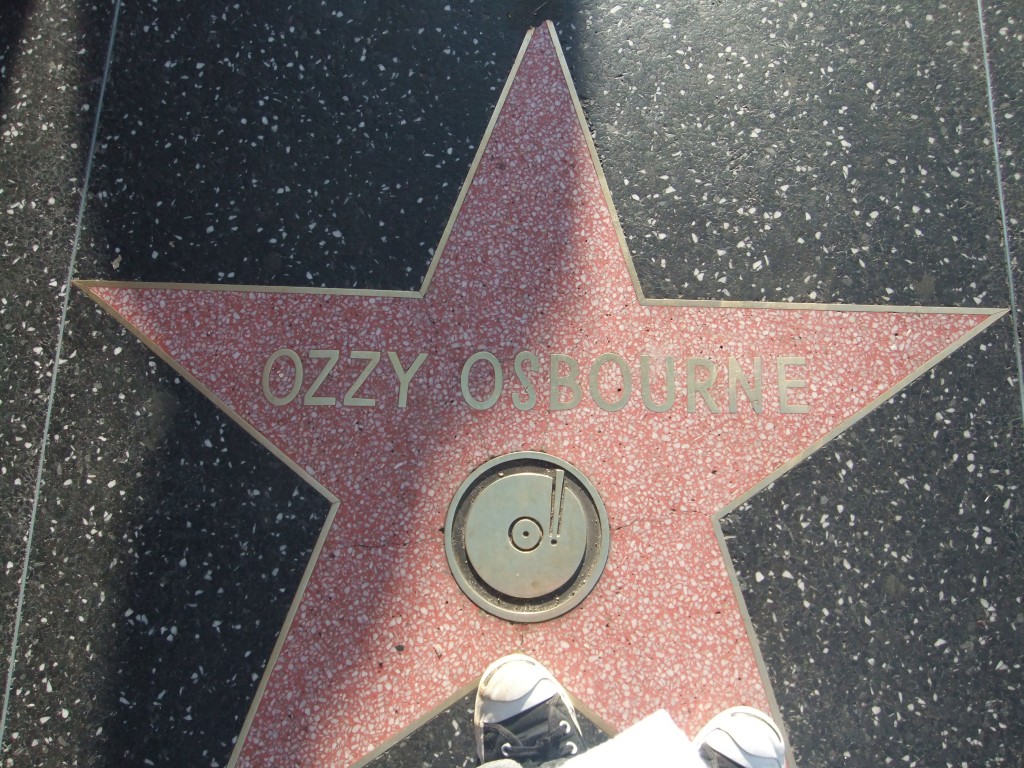 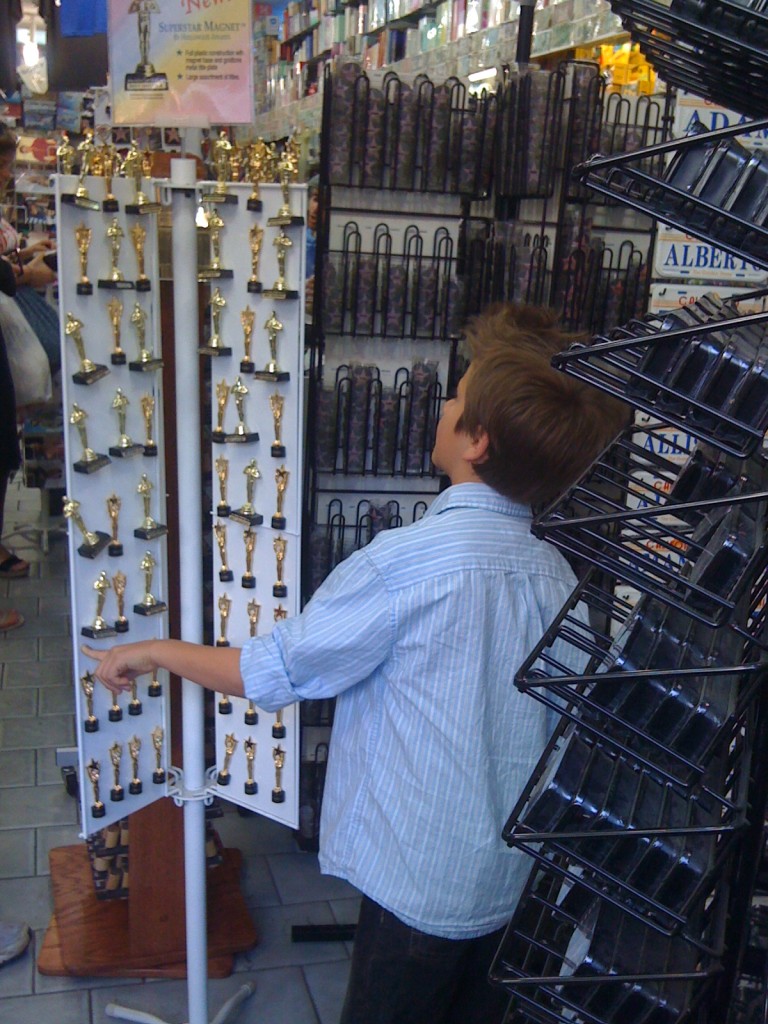 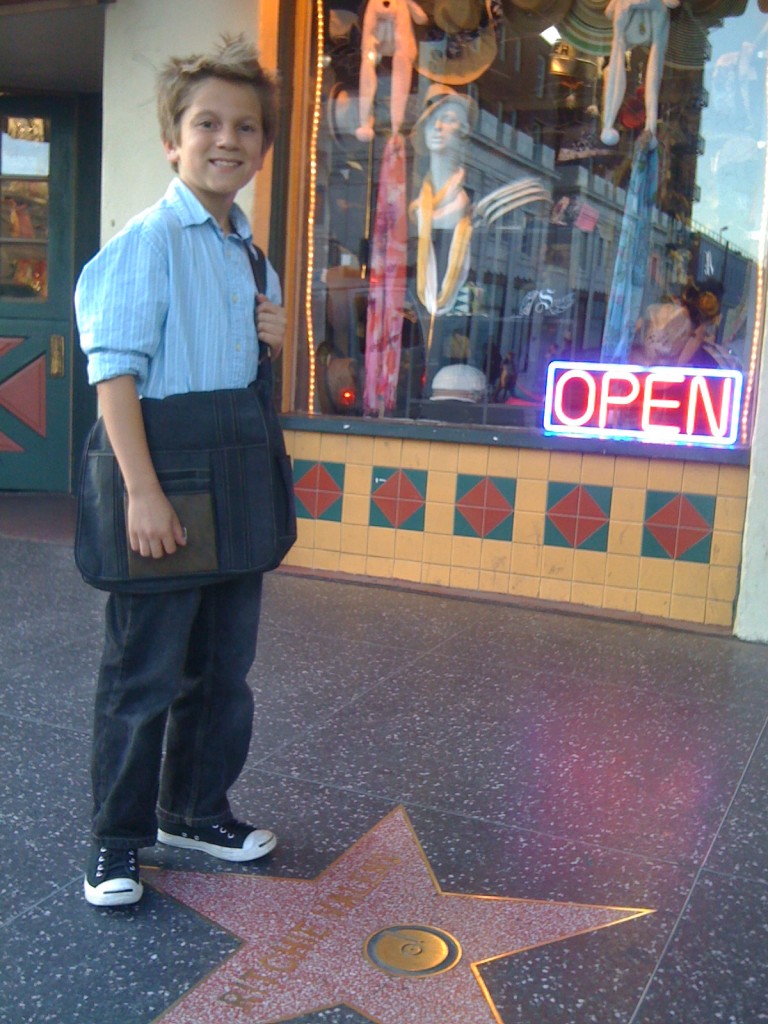 3 thoughts on “Your Hollywood Tour!”