Anyway, after the Oregon-college tour, we headed through Portland, where we’d wanted to stop, but decided to keep going to spend more time in Seattle. My main thought about Portland: IT’S SO MUCH BIGGER THAN I THOUGHT! I wasn’t expecting a full-on city for some reason. Looked nice, but we only saw it from the freeway. END_OF_DOCUMENT_TOKEN_TO_BE_REPLACED

The drama: Nate had been feeling rather ill during the week leading up to the trip, and the first day we were on the road, he was feeling lightheaded. On the morning of Day 2, we drove through San Francisco to Café Roma, the café Superman and Rene loved most on our last trip there, and they began walking the steep San Fran hills to get their morning brew. But Nate and I stayed behind because he wasn’t feeling well. END_OF_DOCUMENT_TOKEN_TO_BE_REPLACED

Since I was talking about how pretty the drive up the California coast is, here are a few more pictures of how it looks. These were taken in the fall (November), and show a lot of the fall grasses that … Continue reading →

Before I go on telling about our most recent road trip, I want to interrupt myself to mention a thing we did on our last trip to San Francisco last fall, because it plays into the 2013 story. We took a really cool San Francisco food tour!

Chris and I had done a walking food tour in NYC, too (years ago), through Greenwich Village, and I wanted to try it in San Francisco when we visited last fall. It’s really fun to take a walking food tour — you get to walk through the local villages with a resident who knows everyone, and they introduce you to all the great mom-and-pop places and tell you little stories about the area.

In San Francisco, this was our tour guide, Blandina: 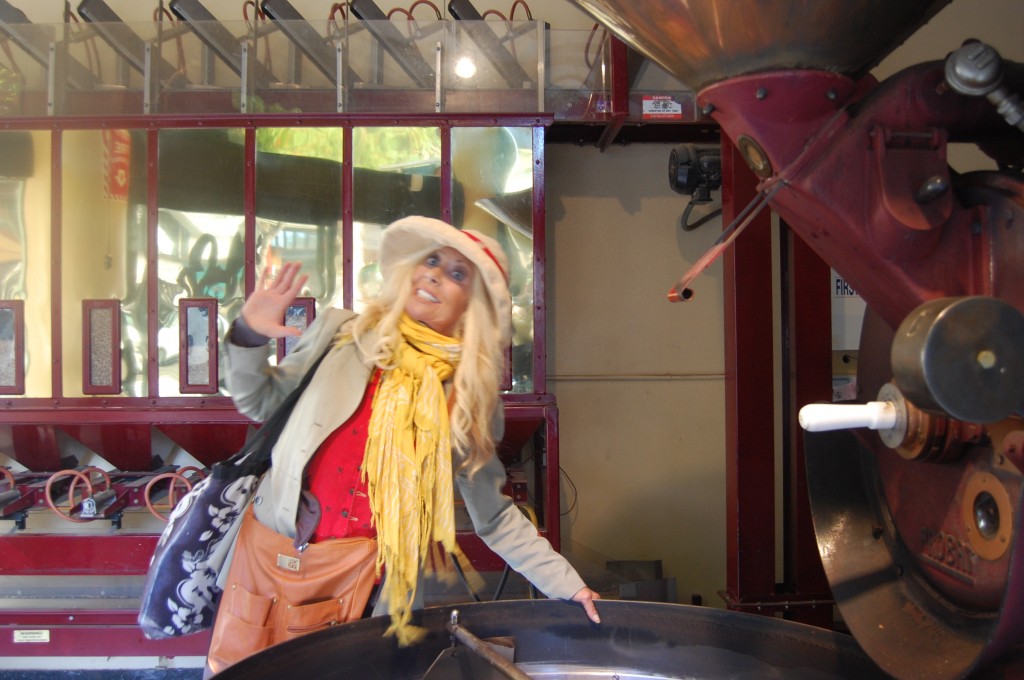 END_OF_DOCUMENT_TOKEN_TO_BE_REPLACED

Man, I do love road trips!

We just finished a 10-day one that was fun, funny, tiring, relaxing, beautiful and adventurous all at once.

Our main goal on this trip: Get to Missoula to see oldest son in his college environment at the University of Montana.

But first: We decided to take a detour and go up the California coast this time so we could also see the Redwoods, Oregon, Seattle, and the Seattle-to-Missoula drive through Fourth of July Pass (Idaho) that he’s been taking and telling us about.

So, we were off! END_OF_DOCUMENT_TOKEN_TO_BE_REPLACED