Ooops. I took a bit of a break there, didn’t I? Sorry to disappear like that. In my next post, I’ll explain what’s been consuming me.

But gosh, there’s so much to talk about! There’s:

What’s been consuming you most these days? What should we talk about first?!?! 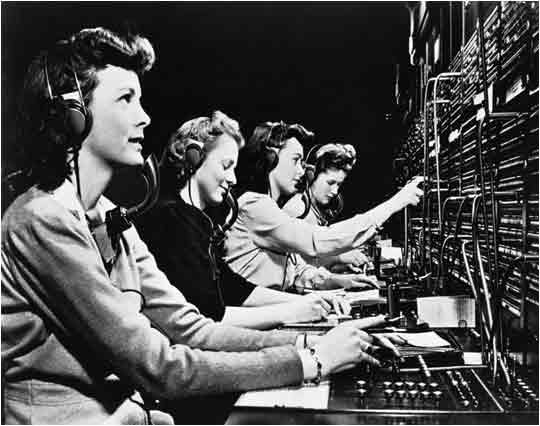 Well, first it just seemed arrogant and Hollywoodish — Charlie Sheen’s behavior, that is — but as the week has worn on, and he’s doing all these interviews (after his publicist quit, of course — what publicist would recommend these interviews?), I’m having more and more trouble watching him, because it feels like we’re watching a man self destruct on national television, and no one is stepping in to stop him. Specifically, it looks like we’re watching a man with manic depression (a.k.a. bipolar disorder), and no one is helping. In fact, the media is fueling him on.

The reason this all looks so familiar to me is my brother is bipolar. He went through depressive and manic phases when he was young, beginning when he was about 14 (depressive phase that went misdiagnosed and was chalked up to “being a teenager”), then he was finally diagnosed when he was 16ish (manic phase that was much like Charlie Sheen’s — delusional, feelings of grandioseness, paranoia, rapid talking, hyper-sexual, use of big words, irritability with everyone, zero sleep). My brother, in the manic phase, also became terribly creative — writing songs and “plays” in the middle of the night, which we found out later was a common characterist for creative manic-depressives caught in the throes of mania. Another common characteristic is shedding all your clothes — often in public or at any inappropriate time. My brother’s swings are about every two years — manic, then two years later depressive, then two years later manic, etc. — but every bipolar patient is different. The swings can vary wildly. And the manic phase feels very good to them — it feels like you’re high, my brother told me later. He said you feel so incredibly creative and smart and like you can write music/screenplays/lyrics/whatever forever. Because the manic phase feels so good, and they feel so productive, it’s hard to talk them into seeing someone to “help” (they don’t want, or feel they need, any “help” when they’re in the middle of the good-feeling mania). END_OF_DOCUMENT_TOKEN_TO_BE_REPLACED

So did you guys see this story on MSN this week about Huguette Clark, the mysterious heiress?

This story fascinates me. It has all the elements of a great novel: romantic settings (Paris, NYC, Santa Barbara), strange history, King Lear-like father, multiple family deaths, the mom who started out as the teen ward, the bizarro mansion on 77th street in NYC, the “friends” and “family” all having snippets of the story but not the whole truth. In fact, I love the fact that most of the story is gleaned from workers, gateskeepers, antique repair people, etc. — the people who “know” Huguette best are people she hired (sadly).

I stayed up late last night reading all this. (The slideshow is really good, too!) …

Classic case of real life being stranger than fiction. …

At 104, Mysterious Heiress Is Alone Now 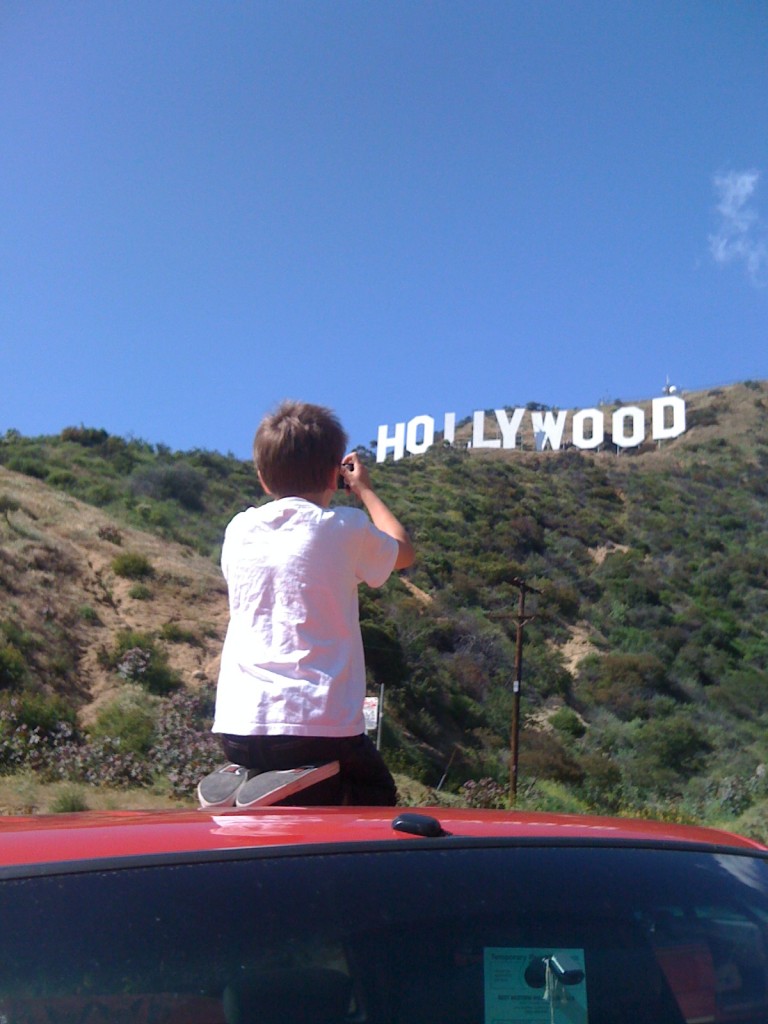