My lovely agent Jill Marsal helped get me another 2-book deal! This one to Montlake Romance.

This series will start with the Grant sisters, Natalie and Paige. Their stories will take place on an island off the coast of California, which will be loosely based on Santa Catalina Island.

I’m so excited about this new series!

March 20– SOLD! Lauren Christopher’s LAWS OF ATTRACTION, in which a young woman having a quarter-century crisis goes on an island “mancation,” only to meet up with a Clark-Kent-nerd-type marine microbiologist who is nowhere near her type, and together they stumble upon a strange epidemic of beached island sea lions and learn all too much about true “chemistry” and animal attraction, to Maria Gomez at Montlake Romance, in a two-book deal, by Jill Marsal at the Marsal Lyon Literary Agency (World).

I contacted Nadine, and Wendy is whisking the ebook off to her now!

Thank you for playing! We’ll have more giveaways coming up soon.

Today’s prize is an ebook copy of my friend Wendy LaCapra’s historical romance LADY VICE from the retailer of your choice: Amazon, B&N or iBooks.

To enter, all you have to do is leave a comment below answering the following question: 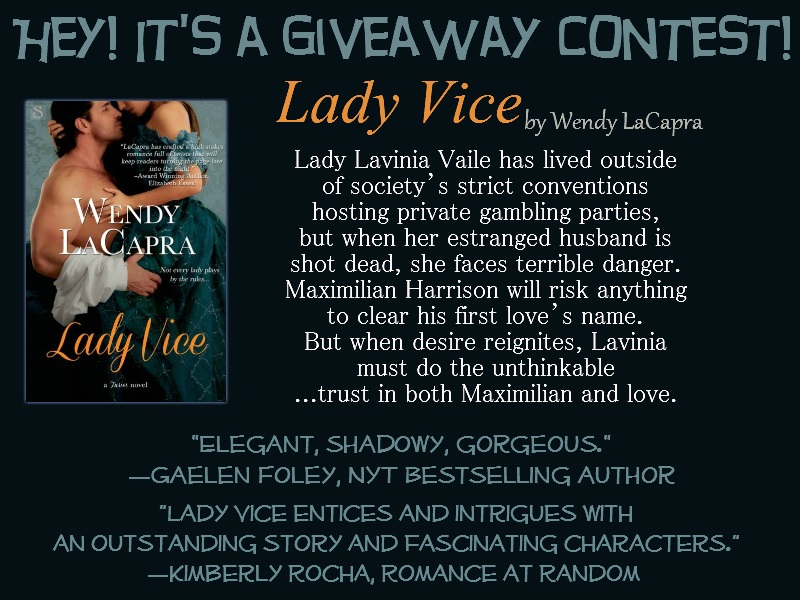 Whoo-hoo! I just typed “The End” on yet another manuscript! This will be my third. I’m now stepping out from the writer’s cave, blinking against the bright March sun, and trying to find my place back in the world. Lots of laundry to do. Must restock the fridge. Must finish putting boxes away from the remodel a few weeks ago. …

And must drink this wine that hubby had waiting for me to celebrate: 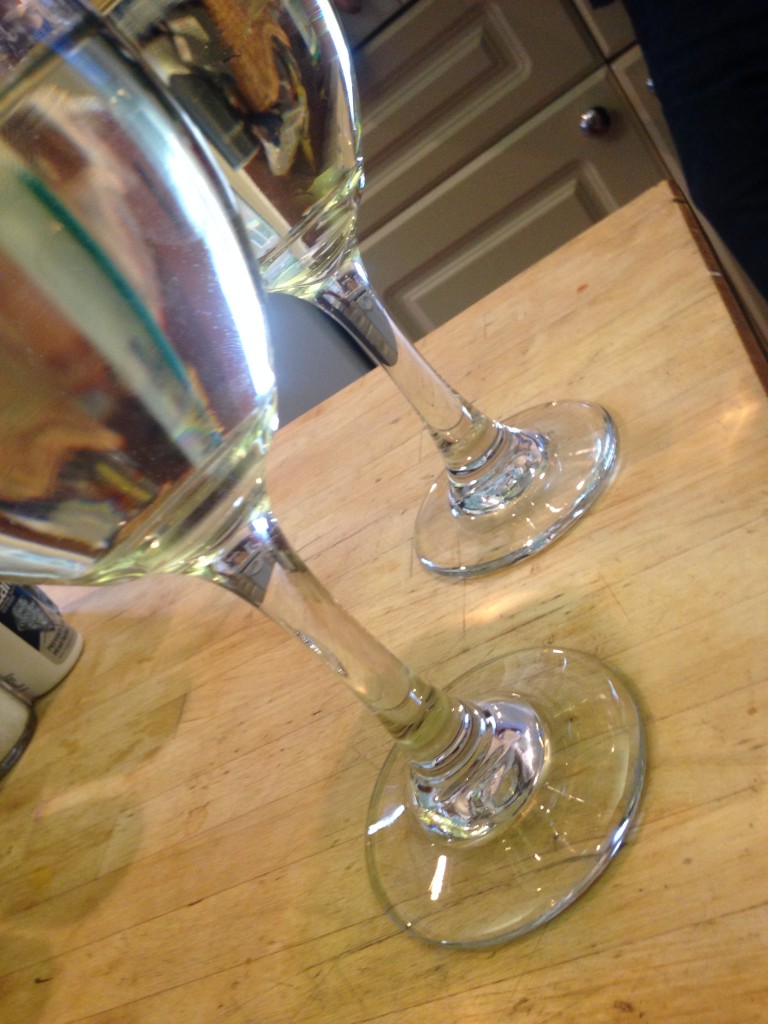 But it sure feels good to finish a third book! 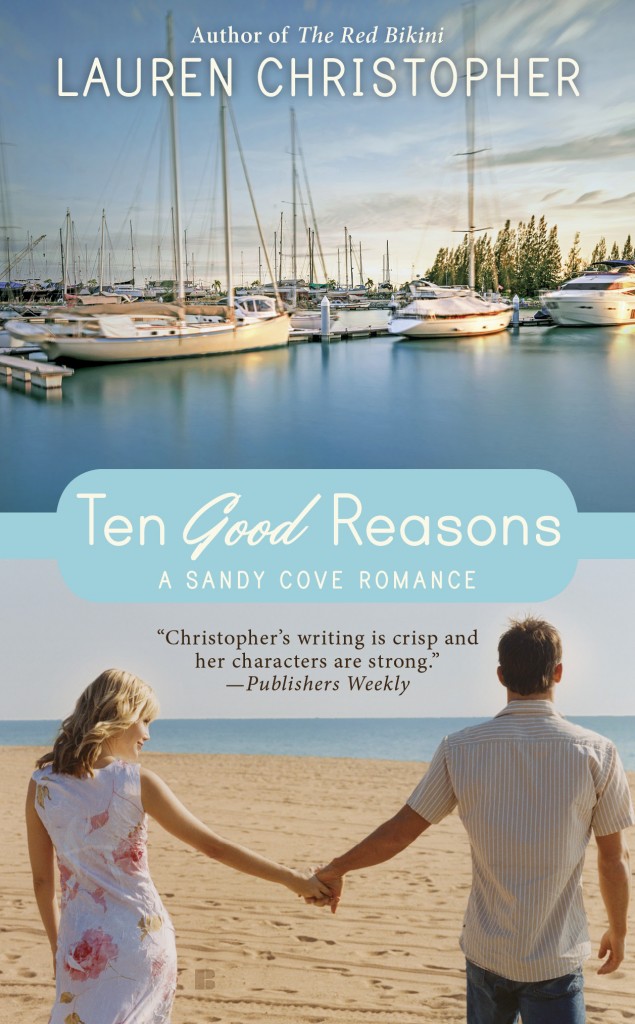 We’re approaching Launch Day for TEN GOOD REASONS (just 5 more weeks!), and I’m so excited! My publisher is giving away 25 early copies of the book through a Goodreads giveaway, so if you’re a Goodreads kind of gal or guy, this is the thing for you!

For the link to the Goodreads giveaway, click here.

(And when you’re done, you can click “All Giveaways” in the top right corner and see what else you might win!)