Whew! This weekend I got over a big writing obstacle that was keeping me crazed for the last several months.

(Well, really, I haven’t been writing over the last several months because it’s been the holidays, and my focus is quite usually elsewhere from Thanksgiving to New Year’s.)

But anyway, my Fin and Giselle story STILL has no ending, and has been sitting sort of stagnant on my computer because there was something about it I didn’t like. I couldn’t pinpoint exactly what it was, but I knew it was contributing to my inability to end it properly. I finally decided that the problem showed up around Chapter 14 — about at the 40% mark. I rewrote Chapter 14 once in October, another time in November, but still wasn’t happy.

But over the weekend, I reread a previous part and had a sort of light-bulb moment. I went back to the original copy (grrr. Hate it when that happens. But I save all my cut scenes in a “Deleted Scenes” file, just in case. Someday I may make short stories out of all that stuff!) And then I rewrote parts of the original scene with some greater internal monologue that I think made the story better. I’ve also introduced two new characters in this second draft that are causing me a bit of grief now, but I think they work better, too. They brought some extra conflict into this middle portion of the book — and more conflict in the traditionally “sagging middle” is always welcome, right?

So … onward toward the ending!

And sorry to ramble in a way that probably makes no sense. I feel like I’m speaking in code. But, as I’ve mentioned before, that’s the problem with writing — you get a little lost in a world that makes sense only to you. But this weekend felt like a great breakthrough — I just wanted to share!

For those of you who are writers out there, how do you get over writing obstacles?

Our book club has been going on for 10 years. It’s a great group of women from all different walks of life, and we love coming together to read great books — from the bestseller lists, Pulitzer winners, Booker awards, or classics from our past that we’ve always wanted to reread.

A lot of people ask me, however, how we select our books. It seems that all book clubs do it a different way, and there’s certainly no right or wrong way.

But here’s what we do:

Every December, we have our “core members” (loosely defined as those who come all the time, and the number ranges from 9 to 11) each select one book, with a second or third as “backup.”

We enter our selections as “replies” on an e-vite list, which we found works best because the file stays “live” for up to a month, and this way everyone can read everyone else’s choices without constant, interruptive e-mails. Members can also “second” someone else’s choice on the e-vite, which gives the book more “weight” in the selection process. END_OF_DOCUMENT_TOKEN_TO_BE_REPLACED

This is Part 15 of the story of How I Met Superman. To get caught up, you can find the preceding chapters here.

The morning after Valentine’s Day – the day I was supposed to take a bike ride to the beach with Dawn and Syndy* – I woke up to the sound of the warm Santa Ana winds whirling outside my window.

The Santa Anas are a particularly fierce wind system that come through Southern California once or twice a year. They typically strike in the fall – the dry, warm, powerful winds often fanning flames over end-of-summer dry brush and creating terrible “fire seasons” – but sometimes they strike in the winter, too.

Raymond Chandler wrote: “It was one of those hot, dry Santa Anas that come down through the mountain passes and curl your hair and make your nerves jump and your skin itch. On nights like that, every booze party ends in a fight. … Anything can happen.”

And Joan Didion wrote: “Los Angeles weather is the weather of catastrophe, of apocalypse, and, just as the reliably long and bitter winters of New England determine the way life is lived there, so the violence and unpredictability of the Santa Anas affect the entire quality of life in Los Angeles, accentuate its impermanence, its unreliability. The wind shows us how close to the edge we are.”

Strange and interesting things sometimes take up residence with the dust bunnies under there. … What are 3 things you have hidden or stored under your bed? 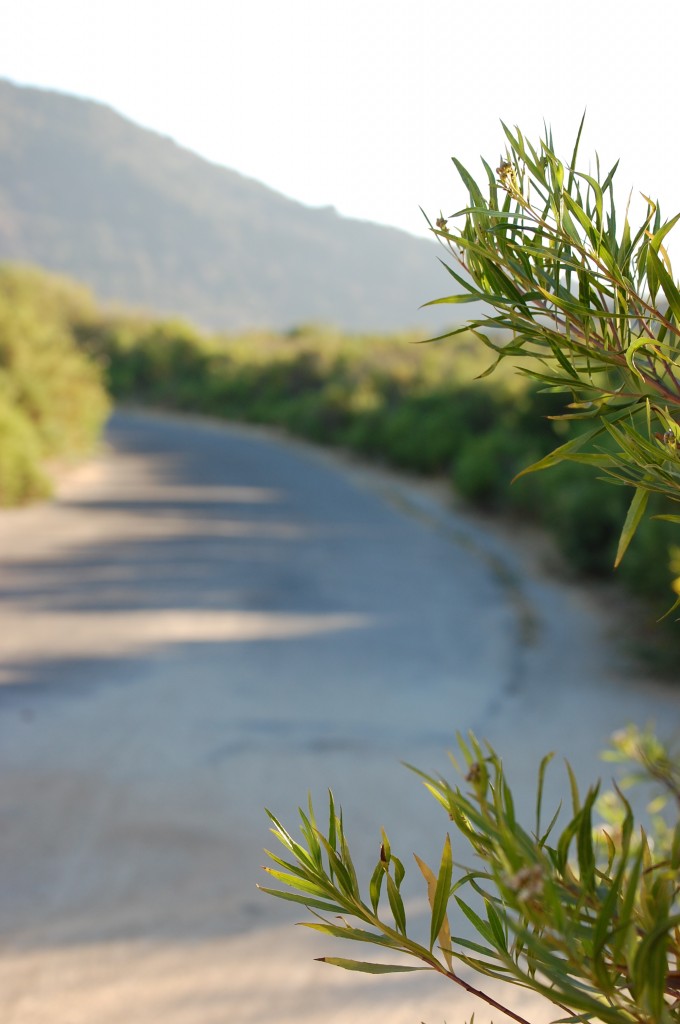